It’s not about the money

“Just for fun” motion graphics piece. Started working on it way back in 2004, just recently rescued it from standard definition sources and properly finished it, now in HD. While there are several meanings behind the visuals, the whole thing revolves around the theme of why I chose art direction / graphic design as my profession: It’s not about the money.

The piece was first shown at the Assembly 2014 demoparty’s short film category competition. It won the Jury’s honorary award. 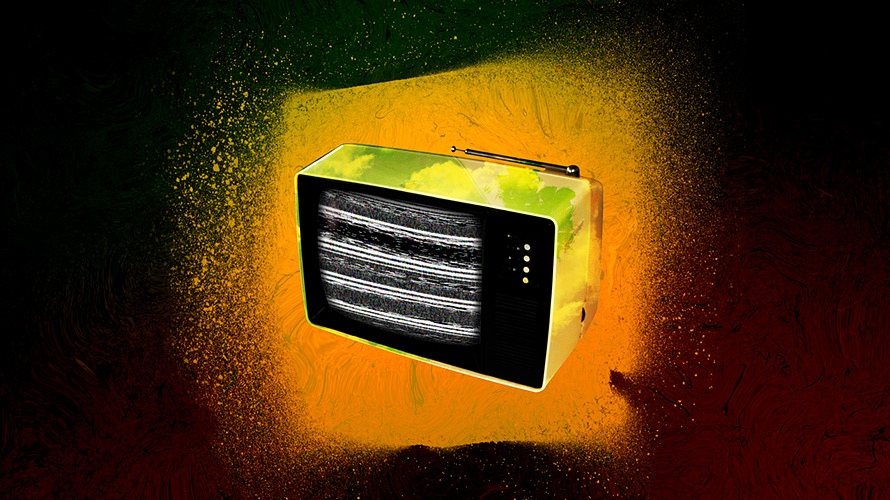 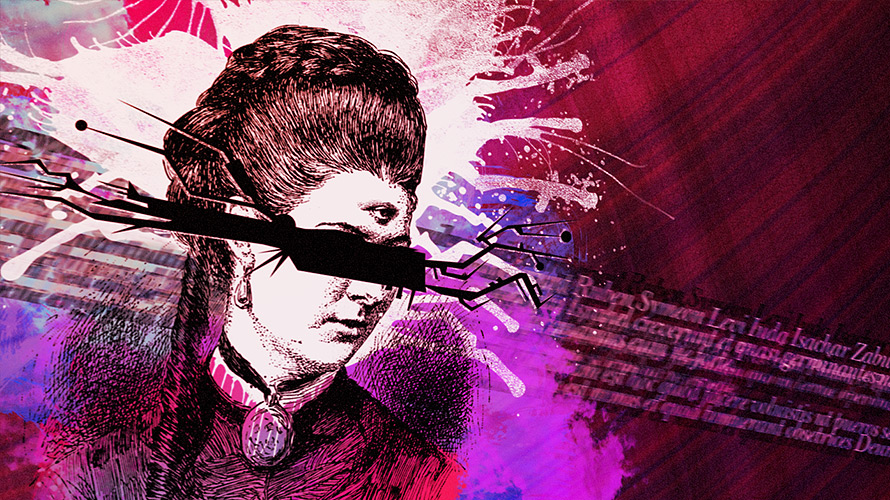 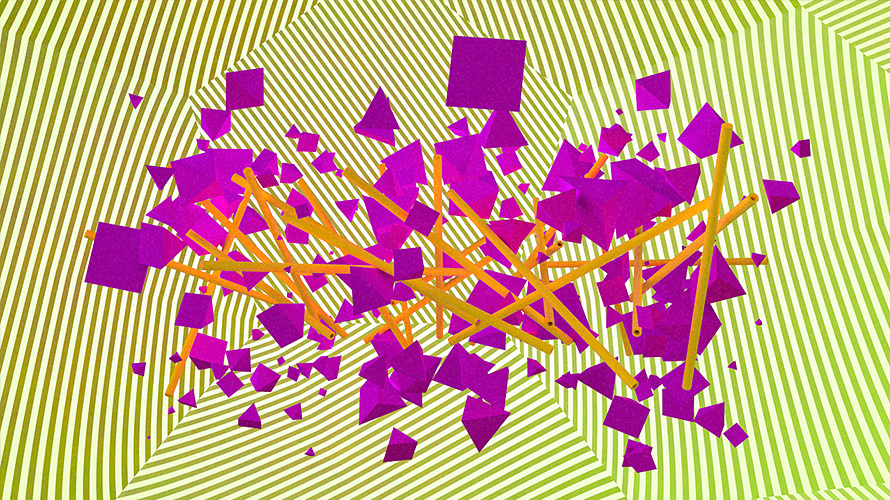 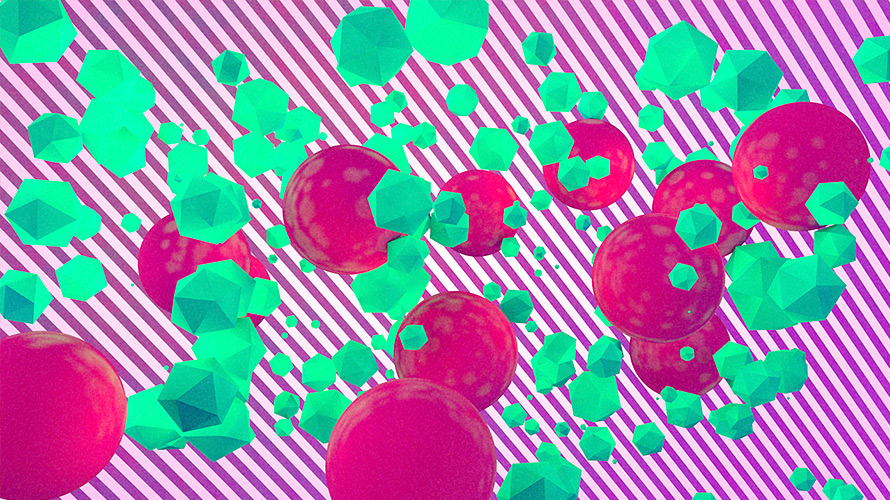 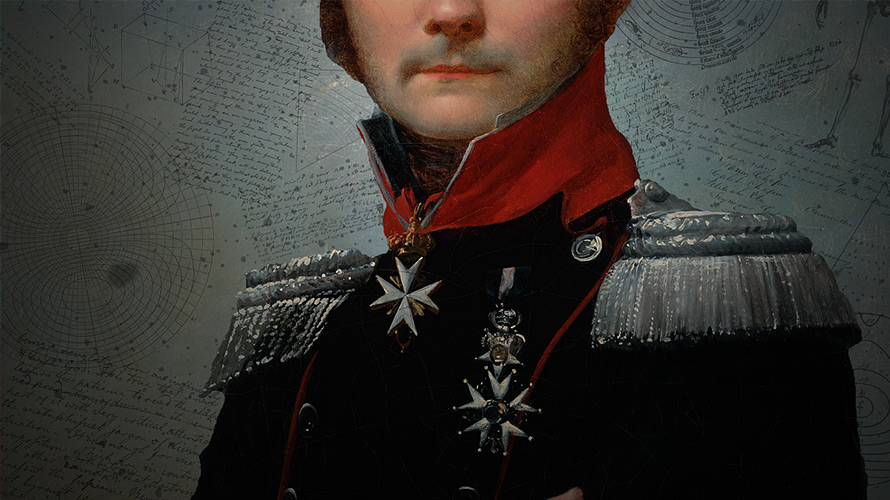 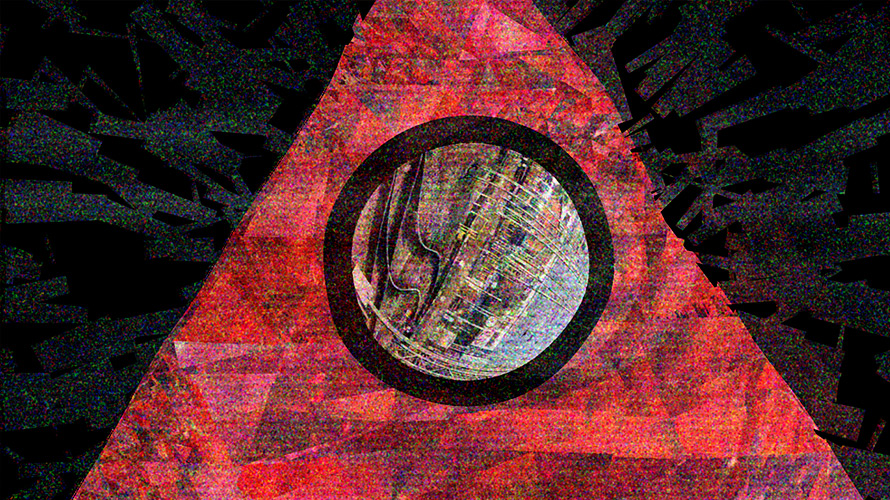 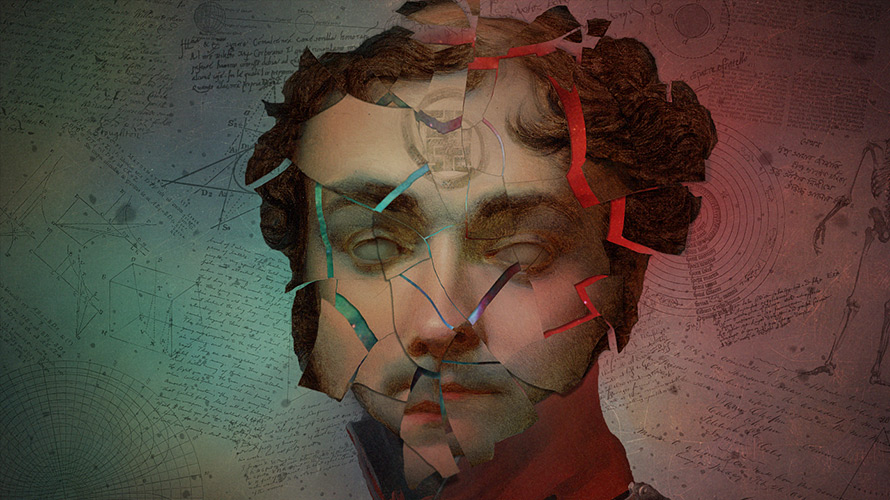 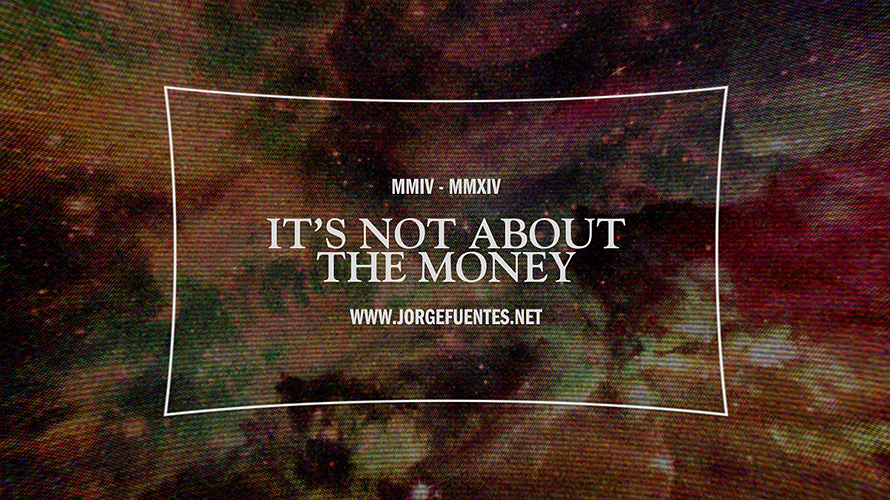 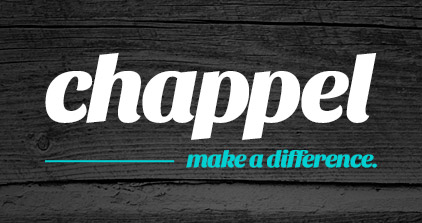 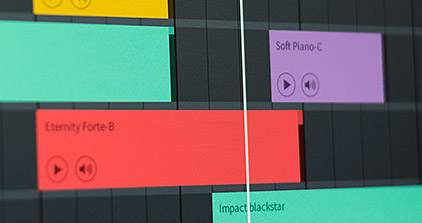 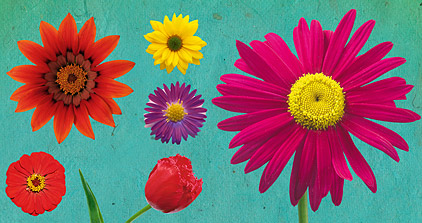 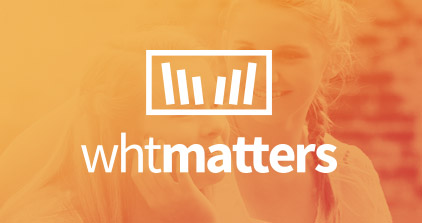 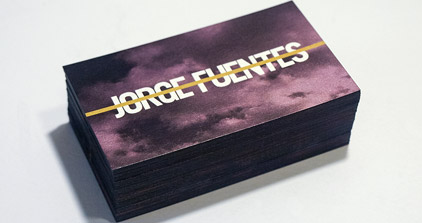 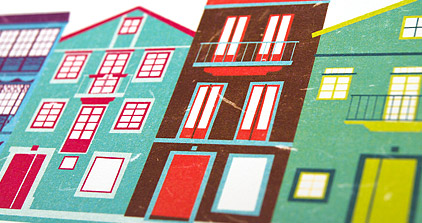